The Brazilians has left the building

Almost 3 weeks has passed sense the first Brazilian set foot on Cayman Island and the last one just left the boat two hours ago. Renato that is flying to directly to Croatia has a lot to look forward for- he is soon going to step foot on his own adventure machine for the first time- a Lagoon 440 “around the world cruiser” called S/Y Ipanema. 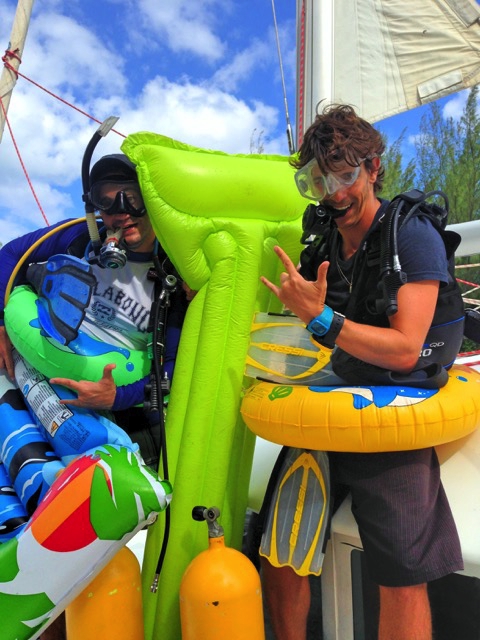 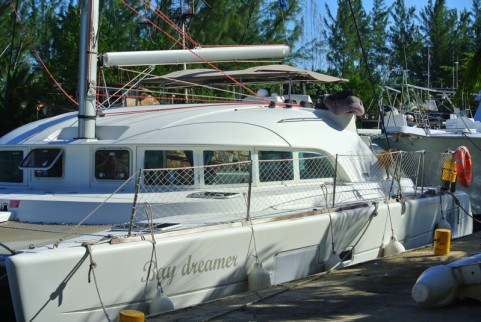 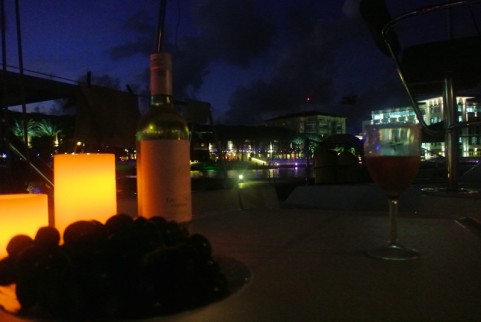 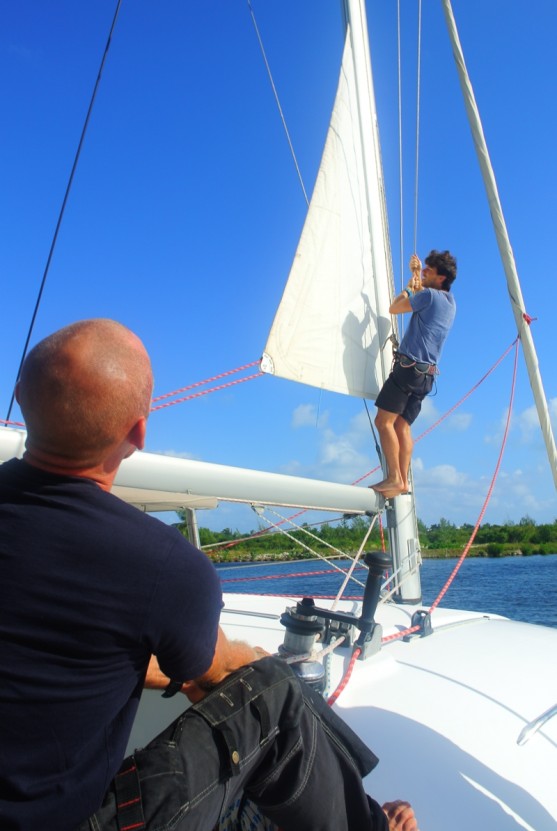 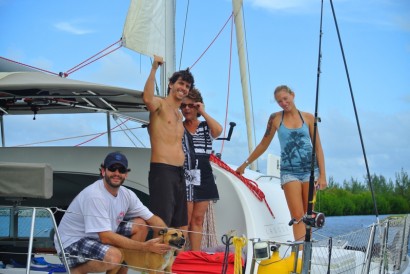 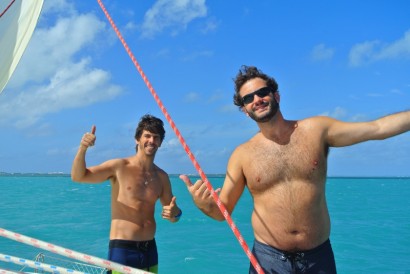 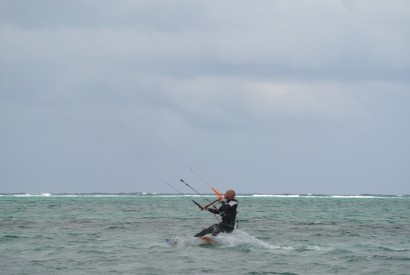 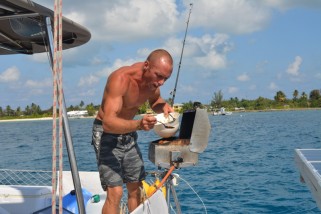 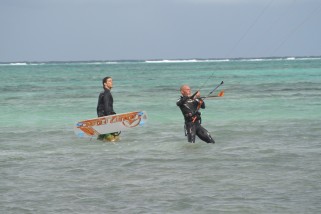 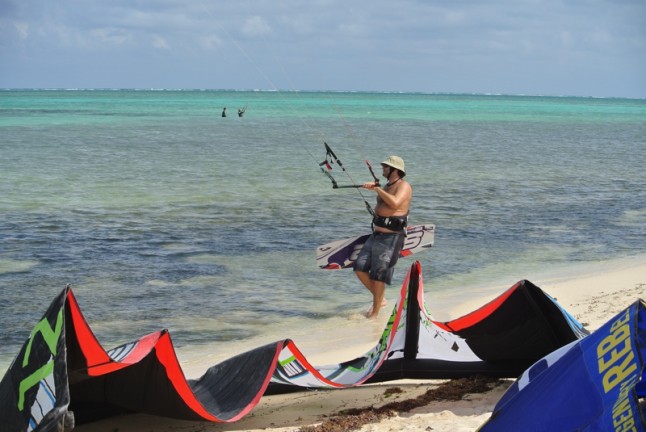 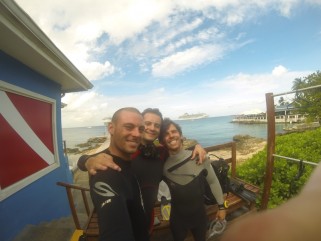 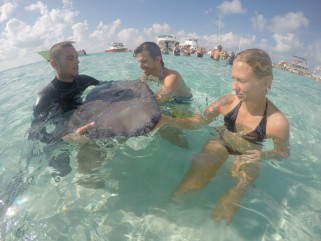 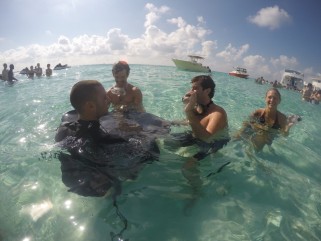 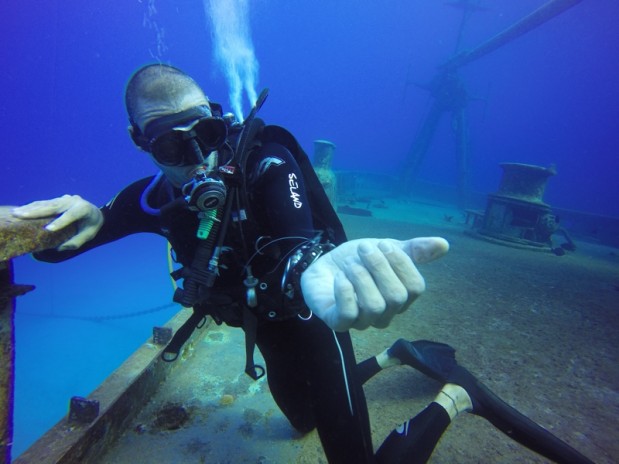 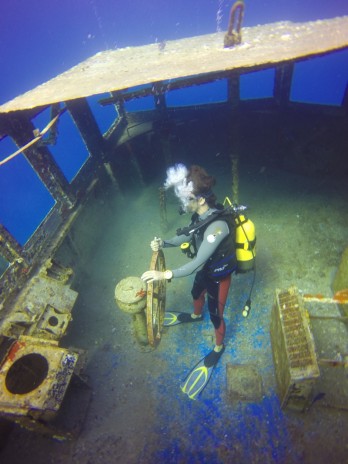 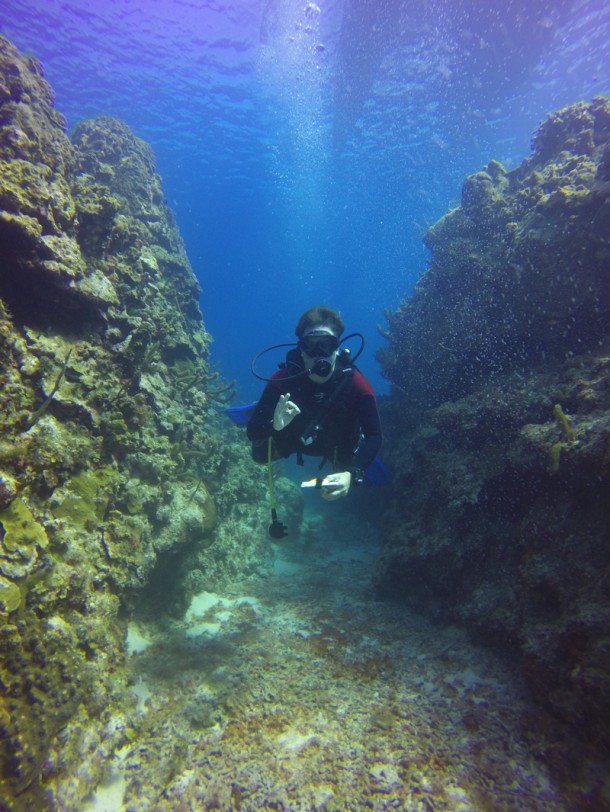 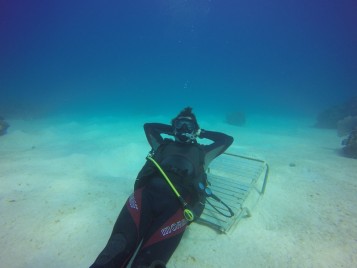 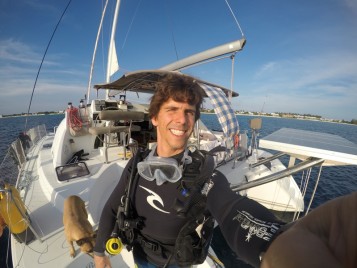 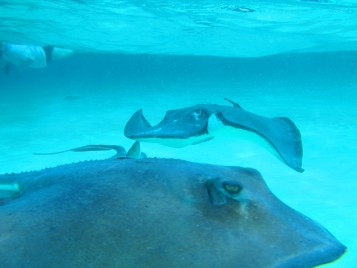 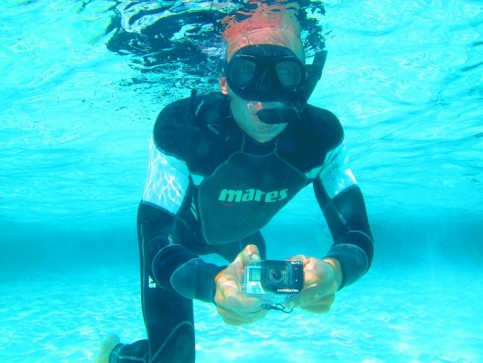 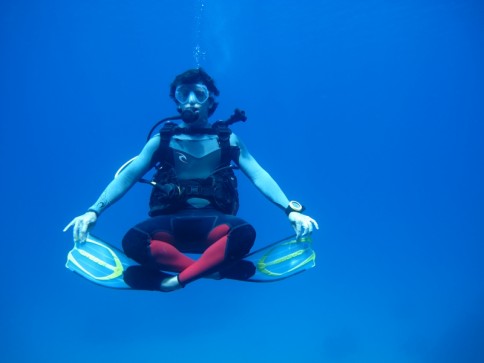 During their time onboard Davide has been training them in diving,  both Gibba and Renato can now address them self as DIVEMASTERS. The guys has been diving alot all around Cayman Island  and our little dive compressor had to work hard during their time onboard. So hard that a high-pressure pipe actually broke. Lucky us that there is a lot of professionals around this island so we managed to get it fixed within a couple of days.

Not everything goes as planned

The original plan was for the guys to sail with us to Panama so that Renato could try out his sea legs on open sea but we had to abort that plan cause of a “waiting-for-repaired-equipment-getting-stuck-in-USA” situation.

We also had a couple of issues with the boat during their stay with us here on Cayman and we had to visit a marina for a couple of days so that we could fix the boat. I feel very bad when things breaks when we have guests onboard bot there is nothing we can do about it except repair what ever needs to be repaired.

To compensate for this Renato, Anna and me were out sailing around Grand Cayman the other night. It was a great sailing-training session with hard winds and big waves. Renato had to sail upwind, downwind and sidewind in proper open sea conditions both in daylight and darkness- I think this was a useful experience for the future Captain Renato.

Renato is not the only one that learned a lot of stuff during our time together here on Cayman. Both me and Davide got our self a crash course in kite-surfing of our Brazilian friend. We managed to get up on the board a couple of times and I am sure we will be flying in the future.

I wish Renato, Gibba and the Brazilian “Mama-bear” all the best in the future, thank you for this time we had together. Also an extra good luck to Renato and his upcoming adventures!!