I am: Vera the sailor

It has been more than 6 months now since my humans decided to leave our safe non-floating house back in Sweden for this new home of ours and I feel that I have not yet been properly introduced. So here is my first post on this, what you humans call- a blog. 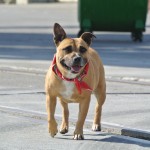 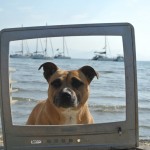 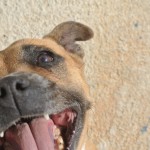 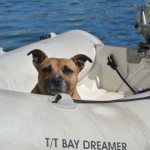 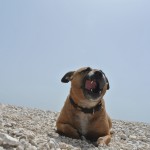 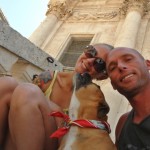 I have done it all during my 7 years on this planet; I started off in Ireland and when I got pregnant with some Irish lad I got kicked out by the humans I lived with at the time. So I had to stay on the streets for a while before I got myself a plane ticket and went to Sweden.

Just after a couple of weeks in this new country of meatballs I met this human called Anna. She seemed pretty cool and she said I was beautiful even though I was a bit fat and chunky at the time, so I decided to give her a chance and I moved into her apartment.

But everything has it’s time and when Anna decided to hook up with this male human called Daniel everything changed. First of all I had to hang out with his “pain in the ass” dog called Chippen. He is a border collie on steroids that really made my life miserable. On top of this they were talking about leaving our safe crib for some floating THING that was going to take us around the world- WHO WANTS TO GO AROUND THE WORLD WHEN YOU CAN STAY AT HOME?!?!?!

Anyway, one year later I waved goodbye to my “pain in the ass friend” and I went south together with my humans to our new floating home. We went to a country far away from the small park I used to live next to, a country called Croatia.

When we first arrived I did not understand a thing! My two humans were running around super happy, high fiving, laughing and they told me this was the nicest thing ever. They were talking about this strange car that was crashed into the water. The shitty car without wheels even had a name: BAY DREAMER.

After a while I figured out that BAY DREAMER was not a car. Apparently it was a boat. A boat it something humans need when they want to go the park on the other side of the water that tastes funny.

Yeah, now you know a little bit more about me and my destiny. Next time I will tell you about life on-board our new home.