Even if we live life rather slow it feels like time is flying! Our time here in Rangiroa has come to its end and it is now time to move on east to Fakarava! We had a great time here in Rangiroa together with our crew. Jack and Uffe has been out diving in the eastern pass and we have also done a small tour around in the atoll. 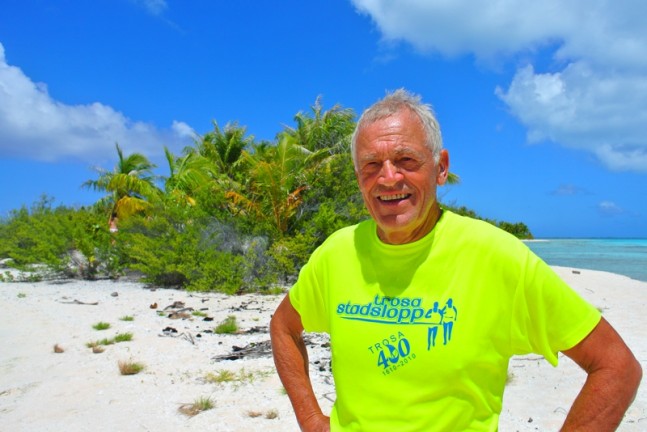 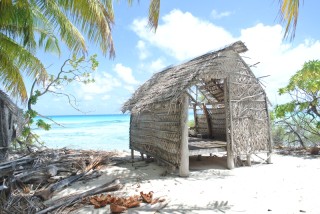 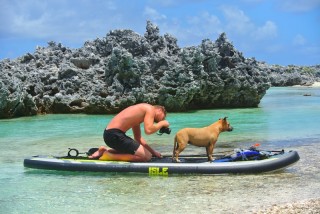 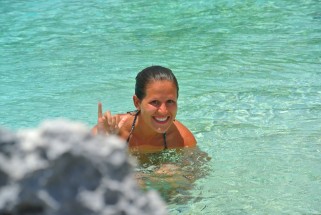 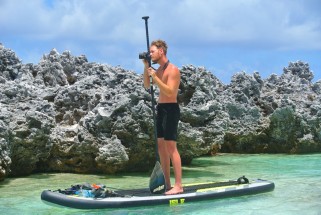 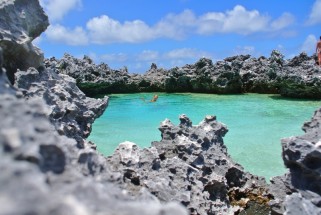 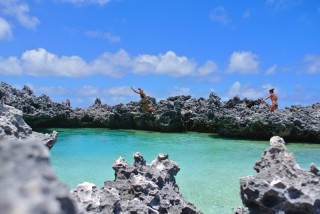 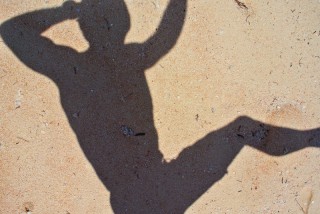 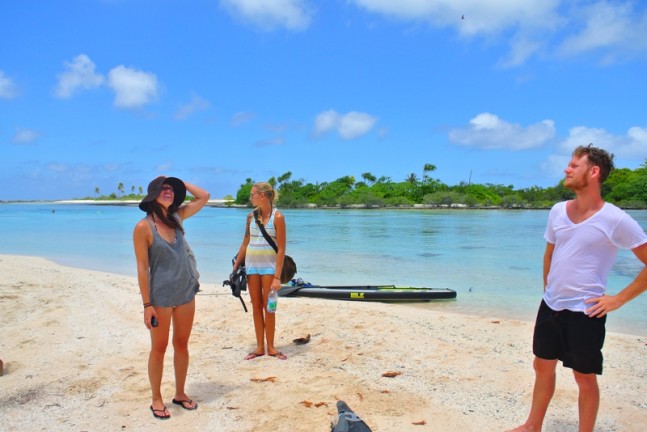 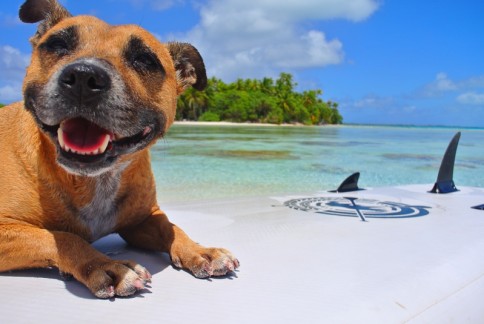 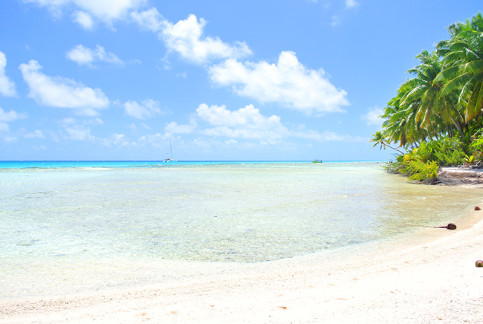 Besides enjoying the many small sandy islands we have also been out trying our luck with the speargun. We managed to catch a decent size Jack-fish that was enough for a 4 person lunch! Its always funny to see the crews fist encounter with all the sharks inside the atolls. We have started to get used to them but even so it is pretty impressive to see 6 sharks circling the boat meanwhile you are having breakfast!

Sarah and Jack is slowly getting in to the sailing part of the boat life and it will not take long until they can handle the boat more or less by them self. They already understand a bit about winds, tacking, jibing and sail trimming. As soon as the wind drop down to “non-sail-destroyng”  speeds we will do some serious sail training.

The weather has been ok but not really optimum, the wind has been blowing steady at 20 knots  from the east and it has been a bit bumpy on anchor. Also Rangiroa is pretty big so if you want to sail around and explore the whole atoll you really need the wind to be on your side. The navigation charts over the atoll is not very detailed so you want to avoid tacking against the wind like crazy- the chance is that you will miss spotting a coral head or two if you do that!

The forecast whispers about a northern wind for the following 3 days so we will take this opportunity to move east to amazing Fakarava. The trip will probably take us around 30 hours and hopefully we will serve fresh tuna along the way!