Vacation in Paradise 2.0 – best week ever!

Because Brazilians don´t really know how to use the almanac, Sarah and Renato arrived one day to early to Portobelo. I was on the bus on the way to Panama City late in the night when I received a phone call from Sarah who told me they had arrived and were ready to get onboard. 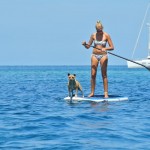 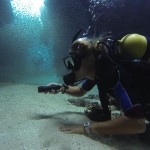 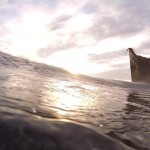 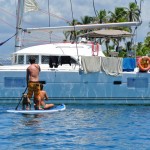 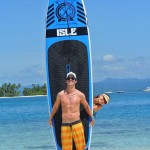 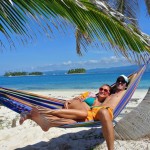 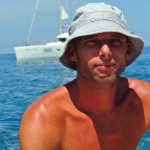 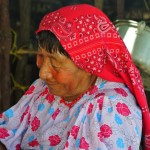 A Kuna Lady in San Blas 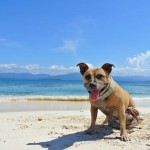 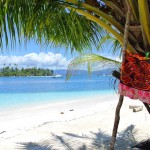 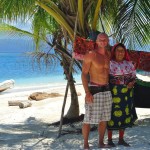 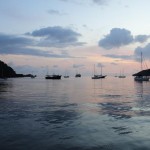 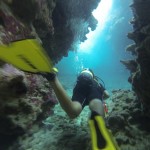 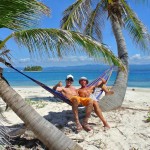 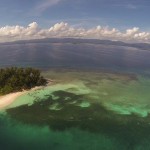 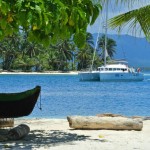 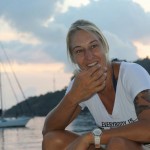 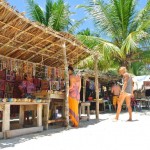 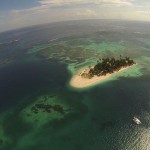 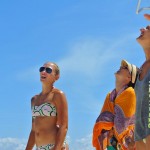 Anna & Katrin was a sleep on the boat and because I was not around they had to stay the night at a local hostel- Captain Jacks.

On our last trip to San Blas we did our first “home-made” movie ever and on this trip we took it to the next level- literally! This super cool Brazilian named Renato didn´t only bring two inflatable “standing-up-paddle-boards” but also a freaking super cool radio controlled drone (from the future I believe- must be).

We have really been playing around with this small “gps-guided-ufo” a lot during this awesome week. The drone have been carrying around our GO-PRO camera all over the place during this week and Renato has been showing of BIG -TIME with his flying skills.

This was the first time we visited a place called the Coco Bandero keys in the San Blas. This is possible the best place we have been to so far in the San Blas. If you ever go here and you do a 360 turn on the boat you would see four small “postcards islands” + a tiny sandy island with two palm trees on it surrounded by shallow reefs and clear water.

Sarah and Renato are also planning to set of around the world on a catamaran in the future .I get the impression these two Brazilians is the kind of persons that turns dreams into reality so I would not even be surprised if we are anchored up next to each other in a year or two somewhere in the world.

“Maybe I would prefer that they did not get their own boat. This would improve the chance of they visiting Anna & me more often!!”

A couple of weeks ago we did some reading on the Internet about The San Blas and stumbled on a website that whispered about an underwater cave around the Western Hollandaise Islands.

Last week we went all around these area in our dingy looking for it but we were unsuccessful. All we managed to do that time was to ground the dingy in shallow waters about 97 times.

But this time was different; the “cave-searching-mission” was a totally success and all the hours of searching was totally worth it.

Katrin, Renato, Anna and me left the Bay Dreamer in our dingy around 7 a clock this morning and 30 minutes later we were all in the water. The place was AMAZING- caves and tunnels were taking you from room to room. I have never before seen so many nurse sharks in one place- especially inside such a small confined space like this.  Some of them were seriously big and even if I knew that they are friendly animals my pulse still went up and I kept telling myself– they are not dangerous, they will not attack! Katrin that is half fish/ half human did not  care at all– WHATS WRONG WITH HER???

The caves and tunnels were full of corals and fish in all different varieties, colors and sizes. In some of the “rooms” the sun lit up the place trough small holes in the roof (reef)- AMAZING!

I must say this was one of my best underwater experiences ever, and I am not only speaking for my self!

This have been an intense week with great company- thank you Katrin, Anna, Renato and Sarah for being so cool.