Vanuatu and the Solomon Islands

So, here we are! The Solomon Islands! Since our last report we have done way more than a 1000 miles of sailing. So much has happened since our last report I don’t even know where to start. This is the downside with bad or no internet connection- too much time passes and it gets almost impossible to tell the whole story without boring you guys to death! 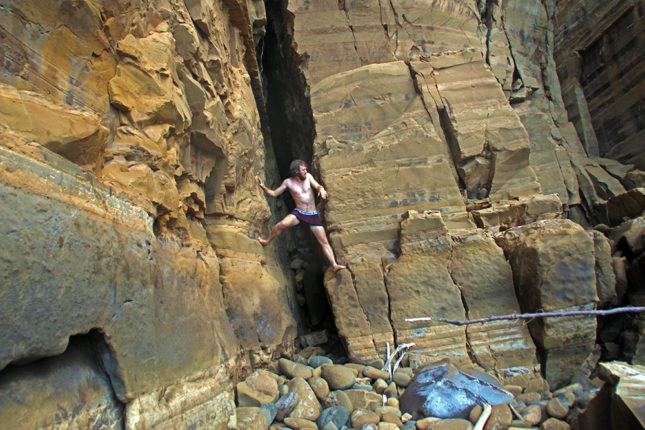 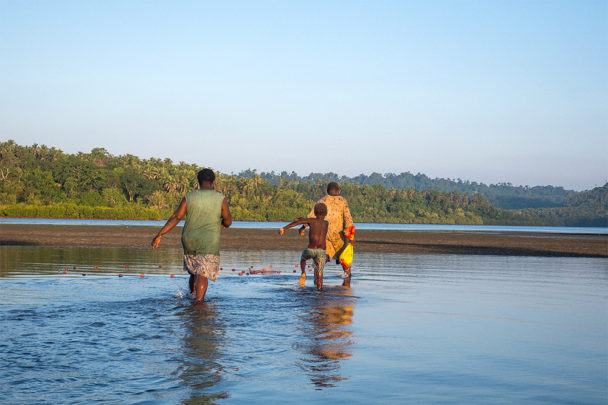 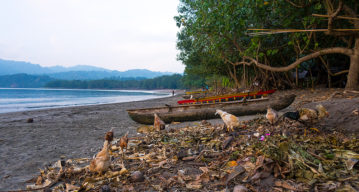 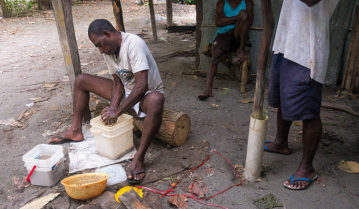 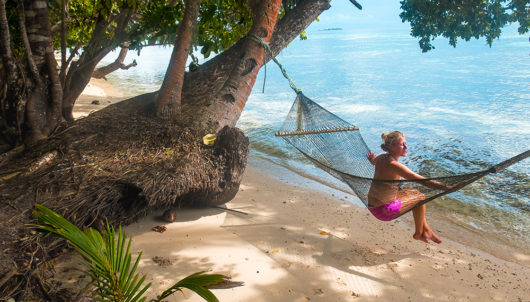 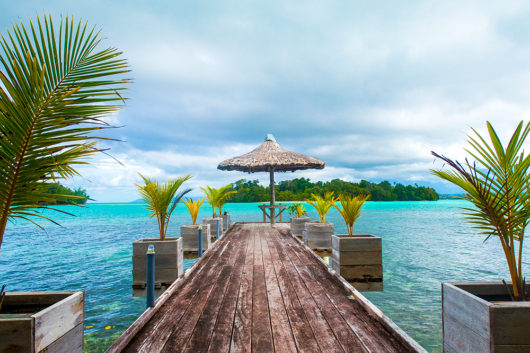 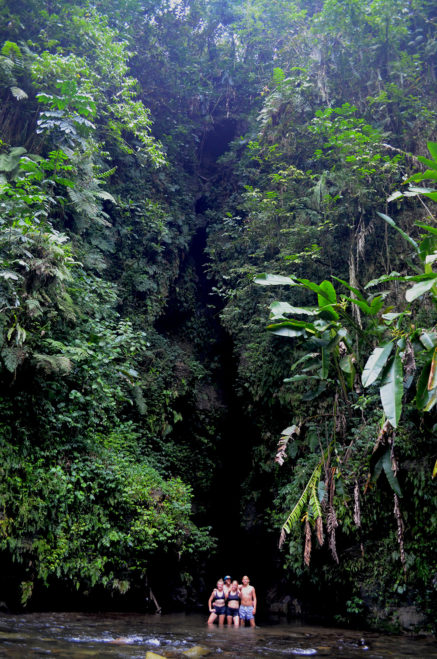 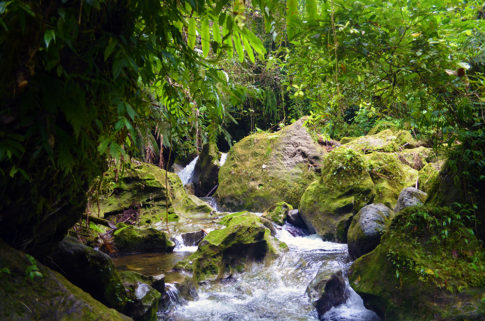 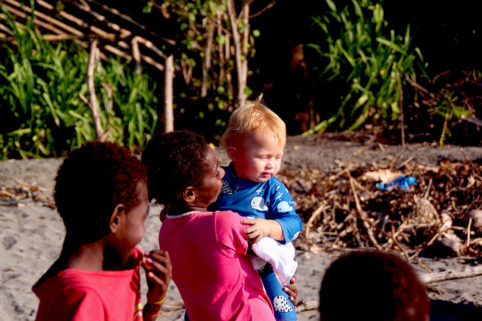 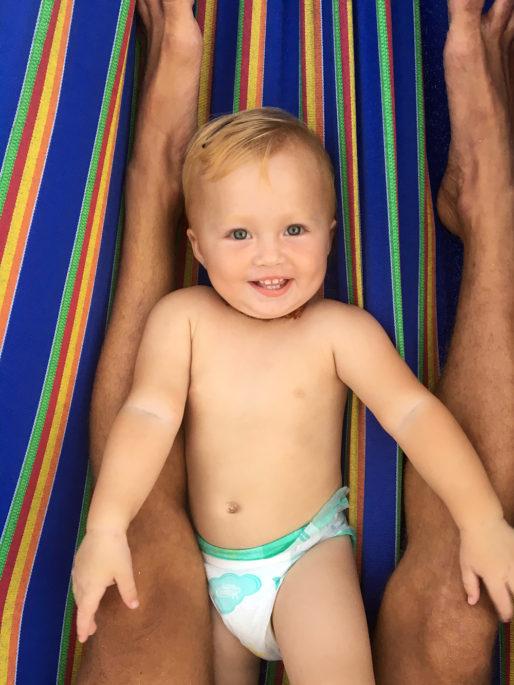 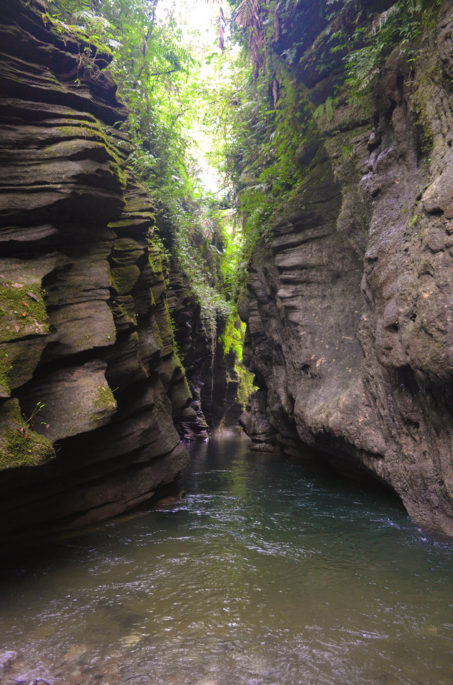 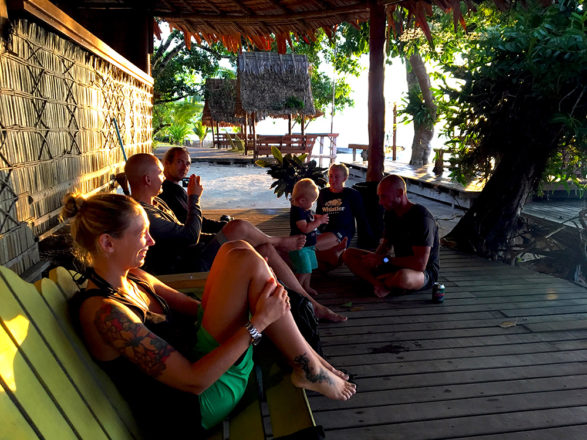 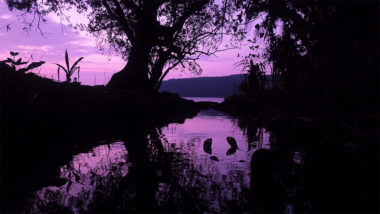 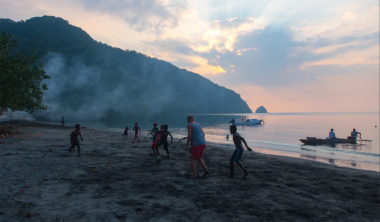 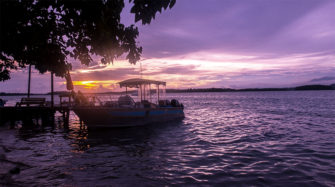 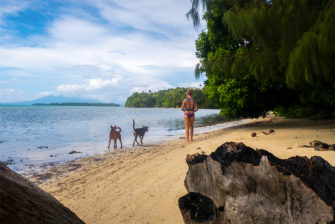 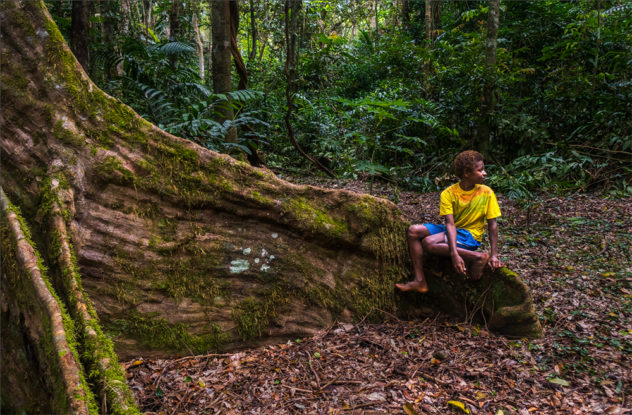 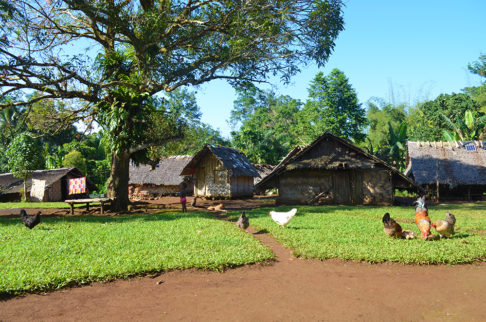 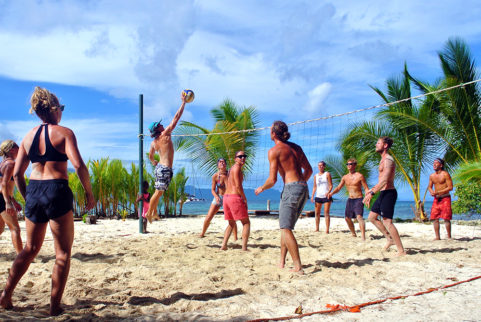 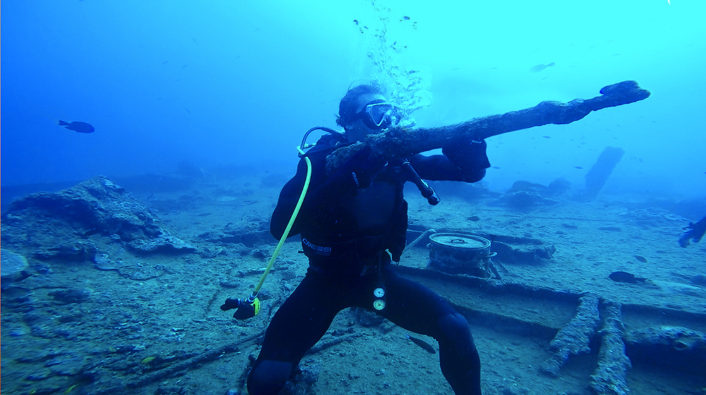 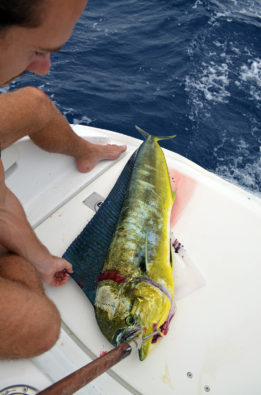 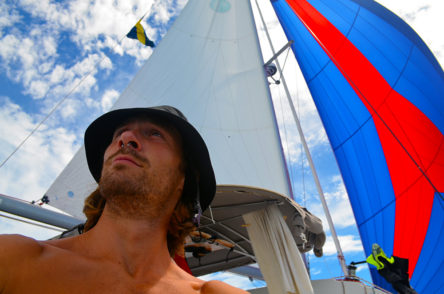 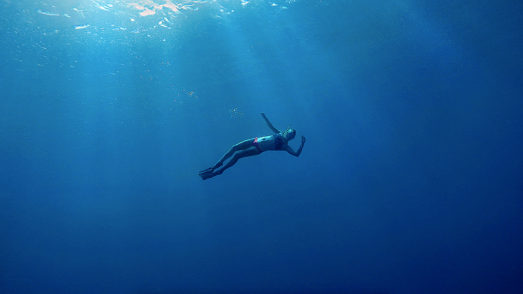 One of the biggest highlights – the Millenium caves

I think the biggest highlight since our last report is the Millennium Caves in Espiritu, Santo. The day started of with a trek through the jungle, trudging along a narrow and muddy path, tip toeing across bamboo bridges and scaling down vertical ladders to get to the entrance to the cave. We were all handed a torch and descended the final ladder down into the darkness of the 50m high cave. We wadded through the cave water, looking at the sparrows and bats along the way and exited the cave into a gaping gorge which we canyoned our way through, sneaking between the crevices in the rocks using ropes and chains. The tour ended with a float down the river in between the walls of the vine and fern covered gorge before arriving back at the village.

The remaining time of our visit to Vanuatu was spent visiting small villages where we drank many cups of kava, travelled to lagoons, waterfalls and went on hikes through the jungle. The locals were so warm and welcoming to us in every village, taking us on tours of the village and involving us in their beach soccer games. The only run in we had was when we woke up one morning to find our dhingy missing! We tracked down a local, hitching a boat ride with him down the river and managed to kidnap it back after a slight confrontation with the dhingy-nappers.

Heading for the Solomons

Dhingy in position, we began the 750 mile journey to the Solomon Island where we are now situated in the beautiful Georgia Islands. Despite our initial fears with some horror stories we have heard of boats travelling through the Solomons with the some nasty locals (and not to mention those salt water crocodiles) – Solomon has so far wiped away any of these concerns, meeting perhaps the friendliest people thus far. Solomon has been action packed- teaching the crew to scuba dive, using their new found skills on ship wrecks and reefs, going snorkelling and spear fishing. We have also met up with the ‘Atlas crew’ again, the first time since our hiding in the mangroves back in New Caledonia. We didn’t waste any time and challenged them to a game of volley ball. An intense, hot and sweaty game later, the underdogs of Bay Dreamer came through bringing home a victory, much to the dismay of the ‘Atlas crew’. 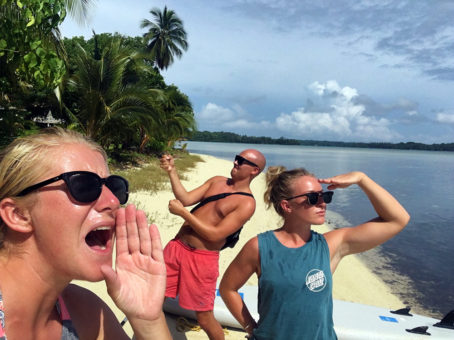 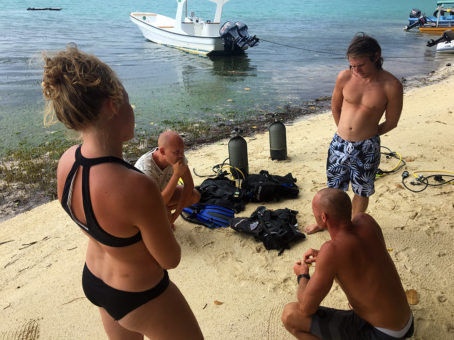 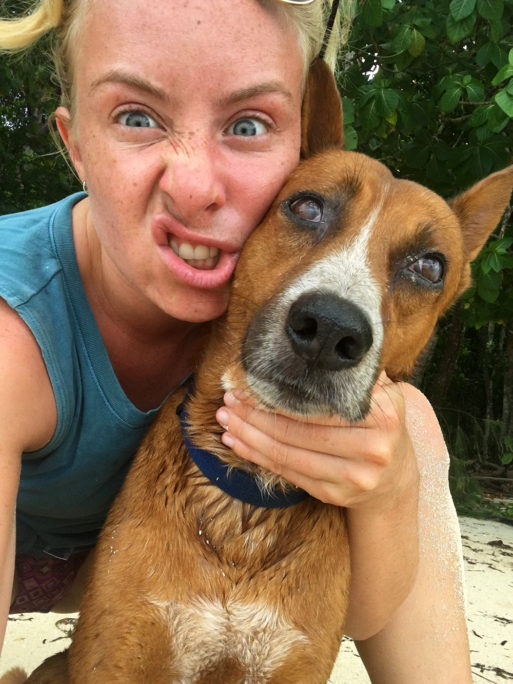 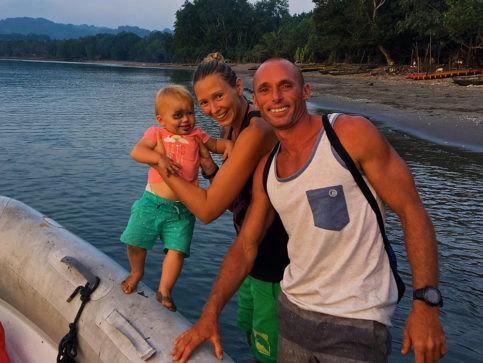 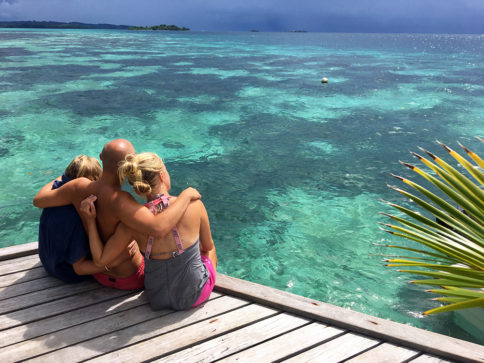 Still a long way to go

We have just 3 weeks left of this trip, where we have a lot to cram in. This includes 2000nm of sailing with some stops in Papua New Guinea and the Torres Strait before reaching our final destination of Darwin in July.